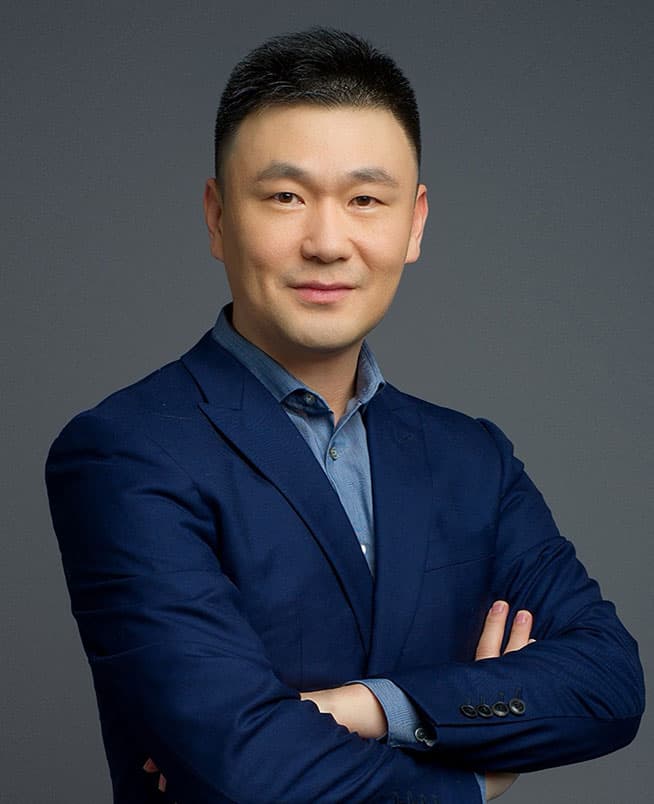 Mr. Zhou Lu, Chinese nationality, without right of residence outside China, born in 1973, has a master degree. He once worked for DNV GL and served successively as the manager of energy efficiency product development and operations in greater China of Centre Testing International Group Co., Ltd., the director of energy efficiency and climate change services operations in greater China, and the manager of Beijing office. He joined Shenzhen CTI Testing Technology Co., Ltd. in November 2010 and became the director of the certification development department. He became the vice president in August 2013 and now is still the vice president of the Company.