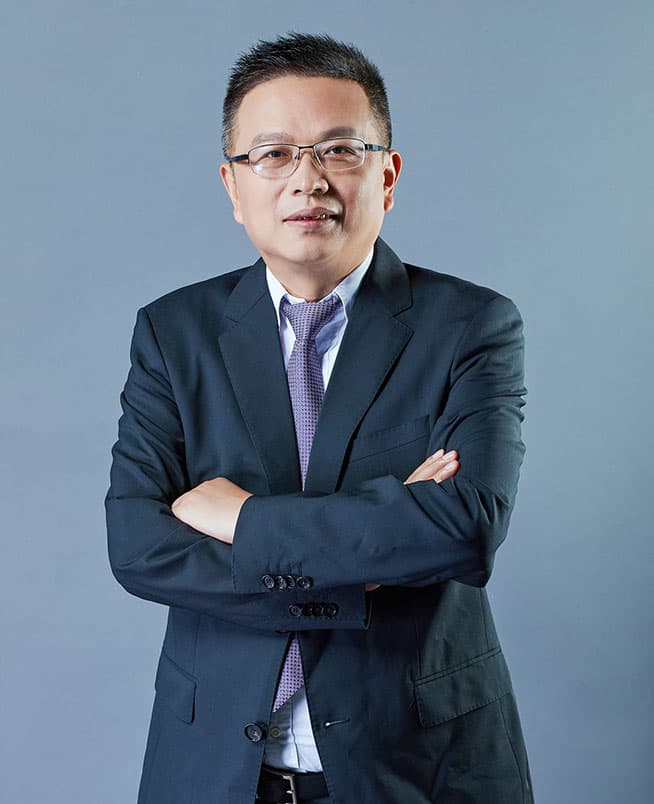 Mr. Wan Feng, Chinese nationality, without right of residence outside China, born in 1969, with a master's degree, is a senior management consultant, and also a UK IRCA registered lead auditor. He participated in the establishment of CTI in 2003 and became the vice president of the Company in July 2004; He became the chairman of the Company in August 2007 and was re-elected in August 2010, August 2013, August 2016 and December 2019.