In CTI, we have regulation experts who closely follow market trends. In 2007, CTI was appointed by the Vehicle Recycling Working Group to be one of the two testing institutions to validate the testing data of Chinese ELV. In 2008, CTI was appointed to be the leader of Chinese Limited Hazardous Substances Testing Instructor working group. Also in 2008, CTI was invited into the Measurement Methods for Air Pollutants in Cabin of Vehicles working group, being the only commercial third party lab in the working group. In 2009, CTI was the only commercial third party lab to be invited to the drafting of the standard GB 24409-2009, which limits harmful substances in automobile coatings. 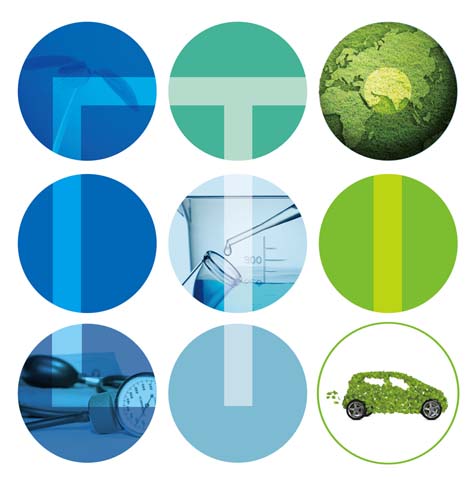